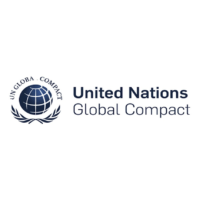 The UN Global Compact was announced by then UN Secretary-General Kofi Annan in an address to the World Economic Forum on 31 January 1999 and was officially launched at UN Headquarters in New York City on 26 July 2000. The Global Compact Office works on the basis of a mandate set out by the UN General Assembly as an organization that “promotes responsible business practices and UN values among the global business community and the UN System.” 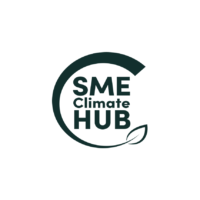 GLOBAL INICIATIVE FOR THE CLIMATE CHANGE 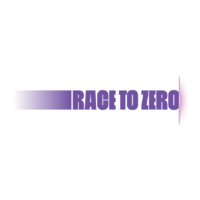 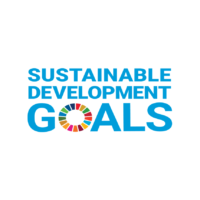