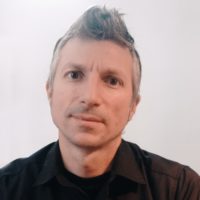 We would like to introduce you to Martín Guzzonato, our Film Instructor:

“Hello! My name is Martín Guzzonato, and I am a Master in Film Directing. I have made several short films and I am working on my first feature film. I have experience participating in more than several International Film Festivals. I am also a musician and eventually, I also compose my own music. I love art, especially cinema and music. ” 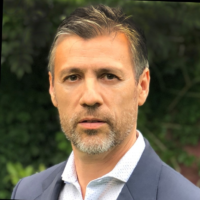 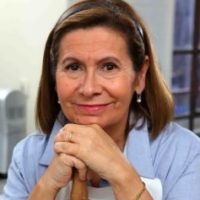 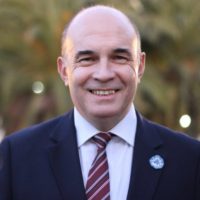 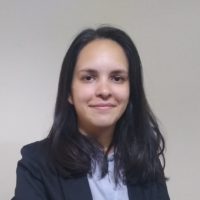 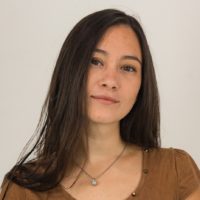 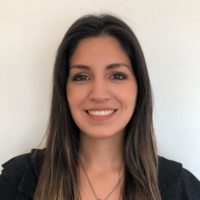 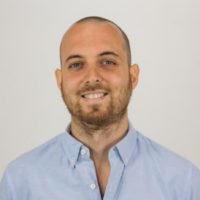 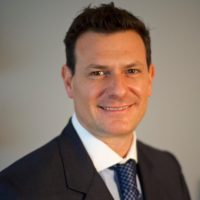 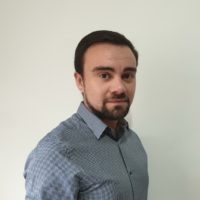 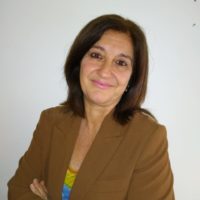 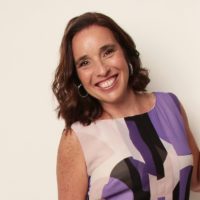 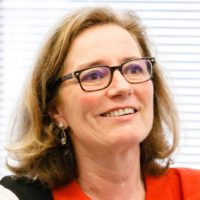 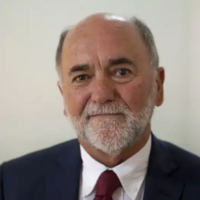 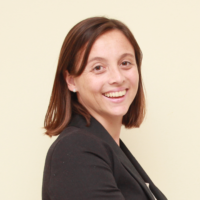 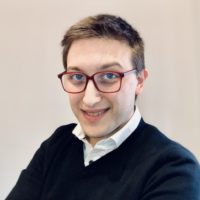 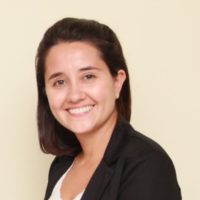 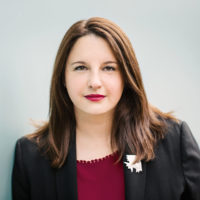