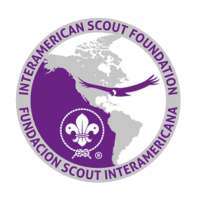 The Interamerican Scout Foundation (IASF) is a nonprofit corporation incorporated in Texas, United States. It dates back to 1980 when it was established by the 12th Scout Conference in Chile. On July 29, 1999, the U.S Internal Revenue Service conferred upon the IASF the tax-exempt status of a public foundation.

By permanently increasing its endowment fund, the IASF uses the dividends it generates to support the development of Scouting in Latin America and the Caribbean.

The mission of the Scout Movement in the Interamerican region is to contribute to the education of young people, through a value system based on the Scout Oath and Law, to help build a better world. 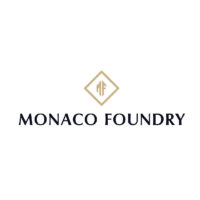 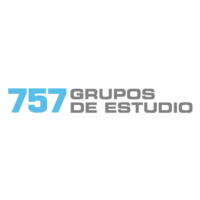 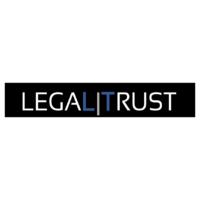 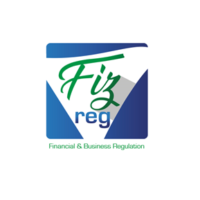 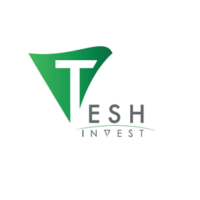 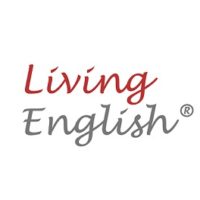 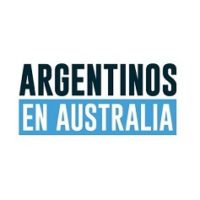 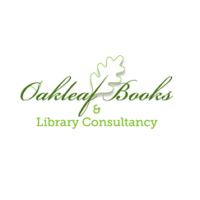 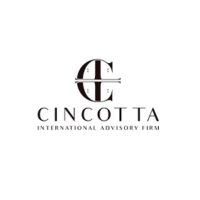 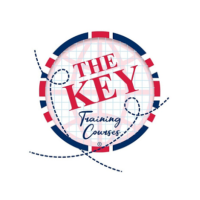 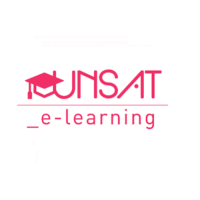 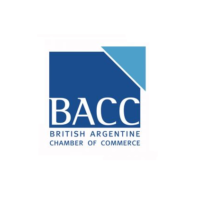 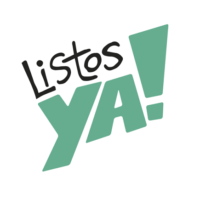 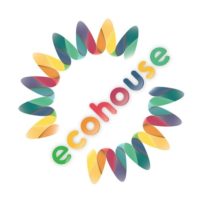