There are millions of people around the world who don’t have the privilege to seek higher education. To many, higher education isn’t even a thought, it’s a dream, completely unattainable, or only attainable by a miracle.

The global population continues to grow at astonishing speed, in theory this would mean more skilled workers.  However, with the rate of inflation around the world and privatisation of education, the poverty and illiteracy rates are on the rise as well.  This promotes the ‘fat cat’ boss business structure, which is detrimental, by being able to pay pennies to their workers because they know their workers have no other work prospects. Although that’s not actually true, this is a mind thought a lot of ‘un-skilled’ workers have therefore, due to fear, they will continue receiving less than deserved just to have a steady income.

E-learning is not a new concept and can be traced back to 1924 with the invention of the ‘Automatic Teacher’ by Professor Sidney Pressey. Then through to the 1960’s with the invention of ‘PLATO’ used to improve literacy. Apple partners with Bell & Howard in 1979 to donate computes and award grants to anyone who could develop a software for educational purposes. Finally in 1983 the Electronic University Network was launched, solidifying e-learning’s place in the academic world.

Although e-learning has existed for almost a century, its popularity has only boomed in the last decade. With traditional higher education prices on the rise whilst the average wage in most countries is, for the most part, stagnant, e-learning is the ideal alternative.

The creation of e-learning platforms has pushed back on this archaic system of paying thousands for higher education, a system created by the rich for the rich. To receive higher education without being very well off requires taking out massive loans at a young age which is not an option for a large majority of the global population. If you are not a citizen, it makes it even more difficult and even more expensive to receive this level of education. E-learning costs a fraction of the price.

It’s hard to ignore the studies on the link to lack of education and poverty, 59 million children are denied schooling at primary school age around the world. A child is 50% more likely to survive past the age of 5 if their mother knows how to read. E-learning is such a useful tool in situations like this, you can take it at your own pace which is vital for people who cannot afford to quit work to go back to education. Education is the key to breaking the generational chain of poverty, it is also opening paths to opportunities some might not even know exist. Students retain five times more knowledge for every hour of e-learning than with traditional teaching.  Although only 35% of the population in developing countries have access to the internet this is a start.

Learning a new skill, whether it’s cooking or physics, is a steppingstone to a new career or a promotion or even just a life skill to have.  Although Latin America has made huge progress in education in the last 20 years, a large majority of Latin American youth continue to enter labour jobs. The inequality in their societies hinder the country or region’s ability to be a powerhouse in the global economy. The United States faces similar obstacles, despite the US is one of the great leading powers of the world. Not every demographic is represented in these big business’s that fuel the US economy. The US has become a monolith of sorts, promoting only similar types of people to be at the top.

Immigrants in the United States have significantly more hoops to jump through to be able to attend University than American citizens. If you are undocumented applying to universities may be too much of a risk as it can raise flags. The rules vary from state to state and University to University however the consensus is, undocumented immigrants are not eligible for financial aid, including loans, grants, scholarships or work-study money. Unless you have a DACA which applications for are no longer available. Although in some Universities in some states you can apply to them without proving citizenship, some require that you pay out-of-state fees which is significantly higher than in-state fees.

The education system in the US makes it very difficult for people to seek higher education. It’s incredibly expensive, to attend a public university for a four-year course in 2018 cost $20,598 from between 2008 and 2019 prices have risen 28% for public institutions and 19% for non-profit private institutions. This is a prime example of why e-learning platforms such as FuturED have taken off in the last decade. Accessible, affordable learning at your own pace is very attractive in the global society that we have today.

A study in 2019 showed that the age category that use e-learning the most is 16–24-year-olds, this may be due to the need for more than one qualification to get into higher ranking jobs. Therefore, using e-learning to bulk up their experience level for employers. The age range goes from 16 to 65 years old; this shows the interest in people to continue learning despite age.

Higher education has no limit when its online, being able to start courses when it’s convenient for you. Later in life it’s much more difficult to stop working and go back into education and typically a new qualification can take two to four years to complete. However, with e-learning you don’t have to stop working as it can be moulded to fit your schedule.

FuturED works in line with the Sustainable Development Goals set by the United Nations. Quality education is goal 4, we recognise that education is a key factor in building a better life for yourself but also to help your communities and economies. FuturED also recognises goal 10 which is to reduce inequality, by having a platform accessible to anyone despite gender, age or background. In many countries women and girls aren’t allowed to study after a certain age so they can help with housework, many men and boys are also expected to leave school to get jobs to help contribute financially to their families. This is a system that will perpetuate creating a generational issue of poverty.

At FuturED our goal is to help people help themselves. By providing the tools necessary to better your own life, to take charge and make changes for yourself. By creating in-depth courses led by professionals in their respected fields at an affordable price, we hope to help make a difference in peoples lives. Allowing any type of person to access the same content works to bridge the gap in education and create a more cohesive society by blurring the lines of societal classes.

“Success is not final; failure is not fatal: it is the courage to continue that counts.”

FuturED is an international educational organisation founded to contribute to the achievement of the United Nations Sustainable Development Goals. In addition, we support the UN Global Compact and the SME Climate Hub.

We are an online learning platform that produces academic content in Spanish and English. We work 100% online and 96% paperless. 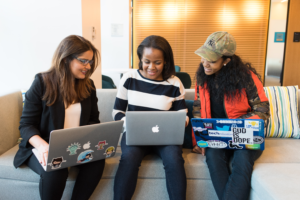 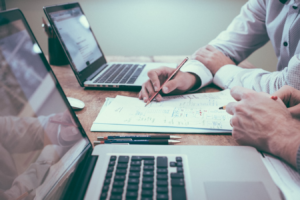 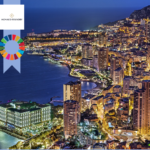 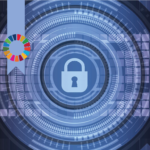 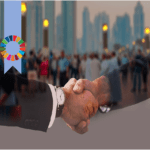 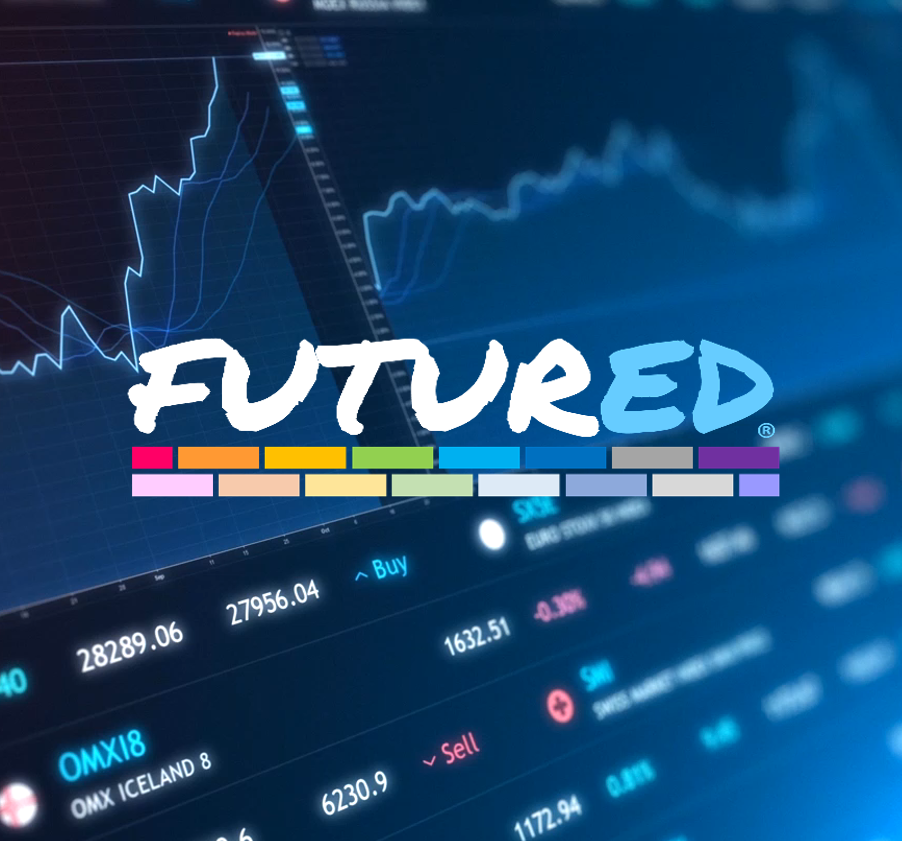 THE IMPACT OF E-LEARNING PLATFORMS ON INDIVIDUALS IN A COMPETITIVE, GLOBALISED WORLD – By Olivia M. Ecclestone (Student – Middlesex University, London) 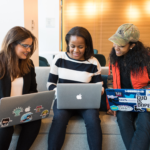 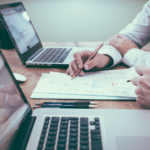